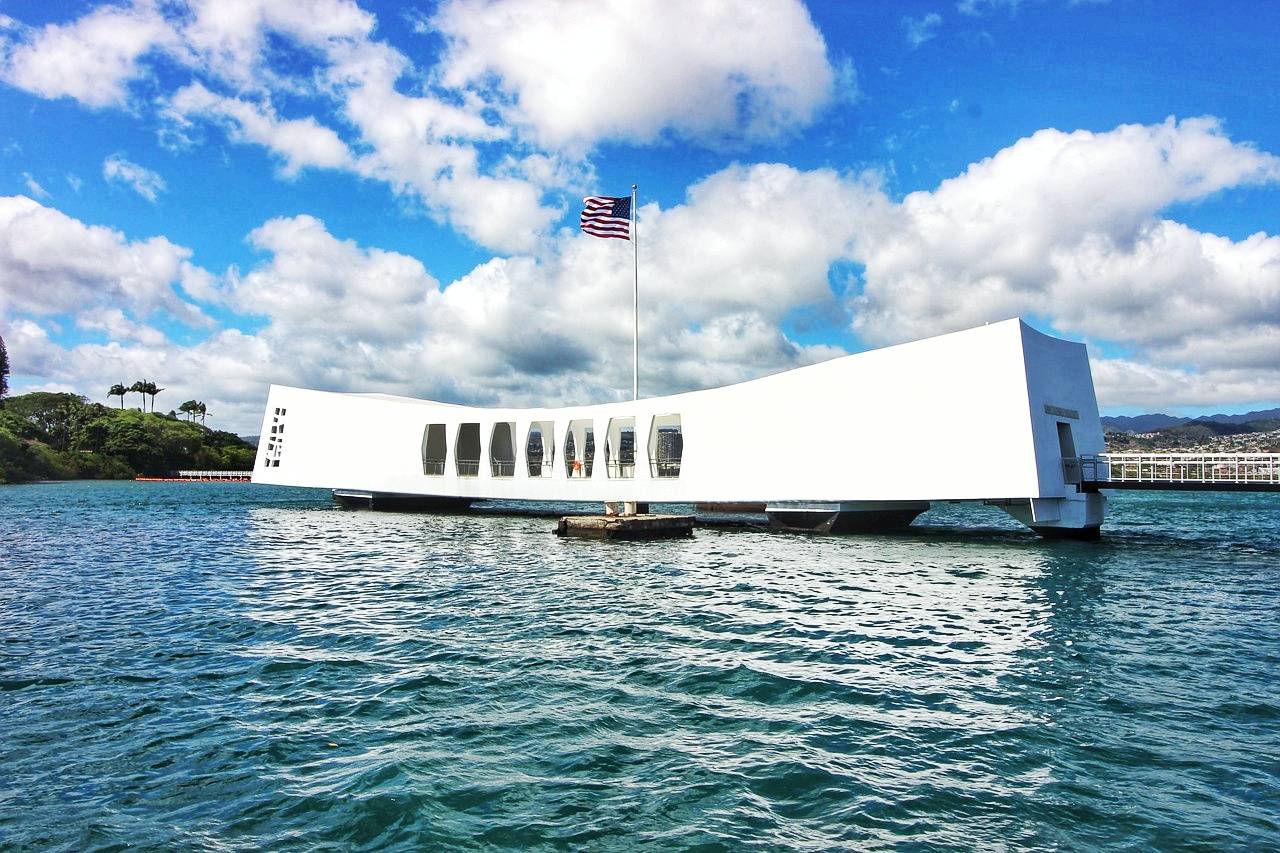 Pearl Harbor's biggest attraction is the free movie and boat ride out to the USS Arizona Memorial. Boat rides are managed by the National Park Service and tickets can be obtained by one of the following ways:

Recreation.gov tickets all sold out? Not feeling the movie and boat tour? Try out these add-on tours as you explore the Pearl Harbor Visitor Center. Don't forget to stop by the free museum and bookstore for souvenirs!

Our most popular add-on! Walk Pearl Harbor at your pace with Jamie Lee Curtis as your guide.

Upgrade your audio tour with our smartphones, mobile app and bonus video content.

Come face to face with Pearl Harbor, the attack and even visit the inside of the USS Arizona Memorial.

Ready to pack your Pearl Harbor visit with history, education and an unforgettable experience? Make the most of your Hawaii vacation by booking a combo tour while saving money. 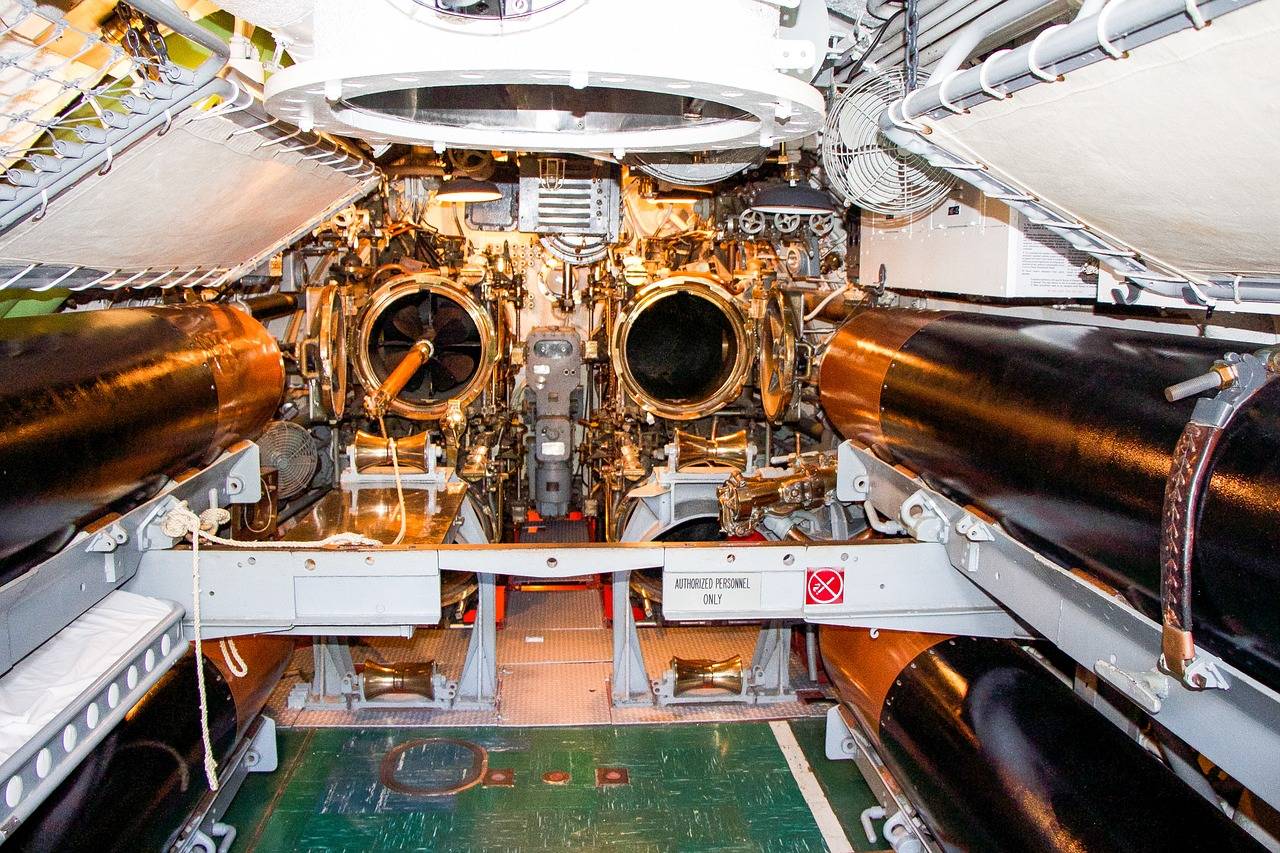 If you're short on time, the USS Bowfin Submarine combo tour is the smartest choice. Everything is within walking distance right in the visitor center.

The USS Bowfin Submarine was launched December 7, 1941, one year exactly after the attack on Pearl Harbor and was nicknamed the “Pearl Harbor Avenger”. Credited for sinking 44 major ships on nine war patrols, the USS Bowfin became one of the most decorated submarines of World War II. 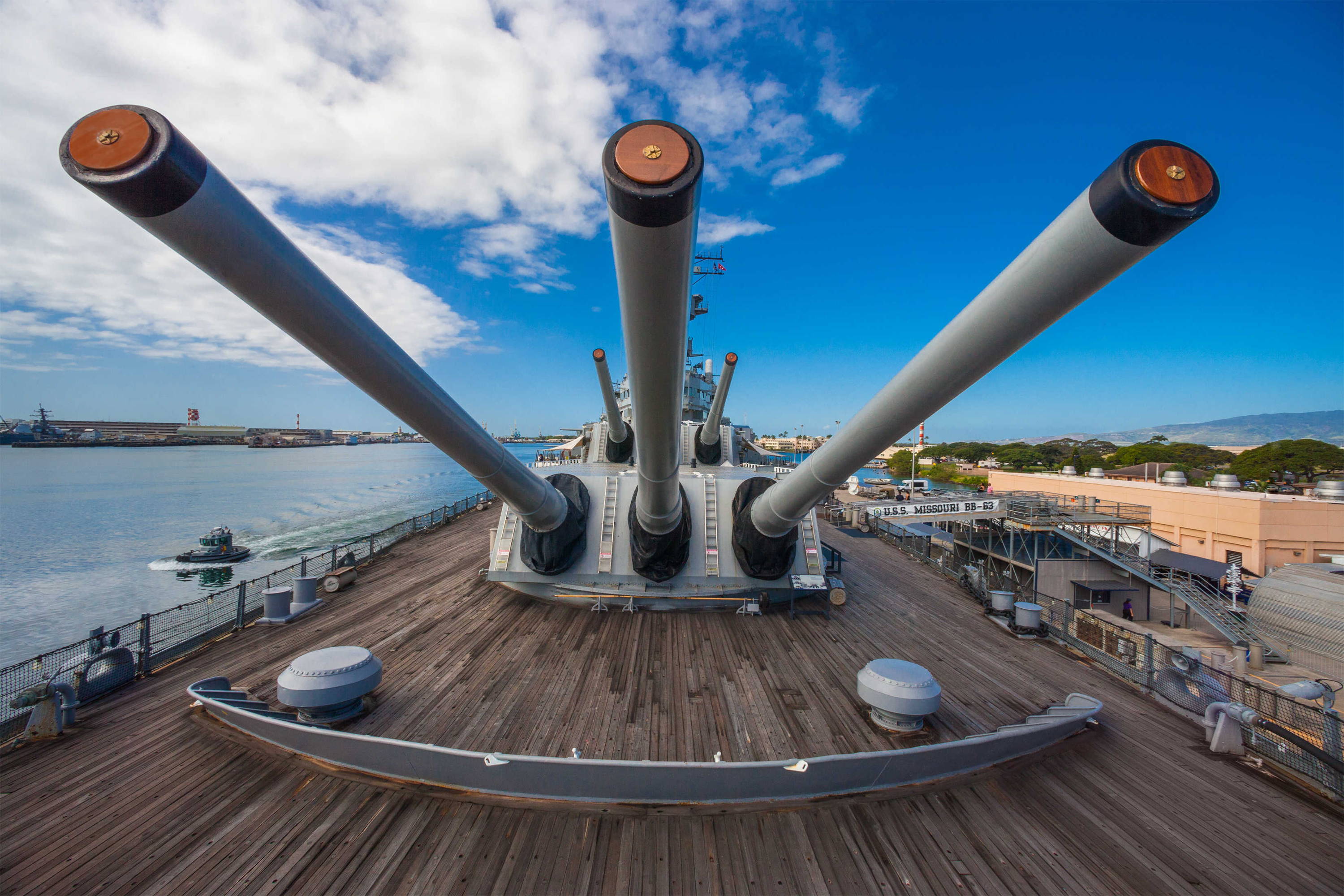 Want to visit all 4 of the Pearl Harbor historic sites? The Passport to Pearl Harbor is the best deal in town.

As Pearl Harbor's most popular tour offered by the Pearl Harbor Historic Sites, the Passport to Pearl Harbor allows you to visit all four attractions at a discounted price. Kids 12 and under are especially lucky with a $32 steal! 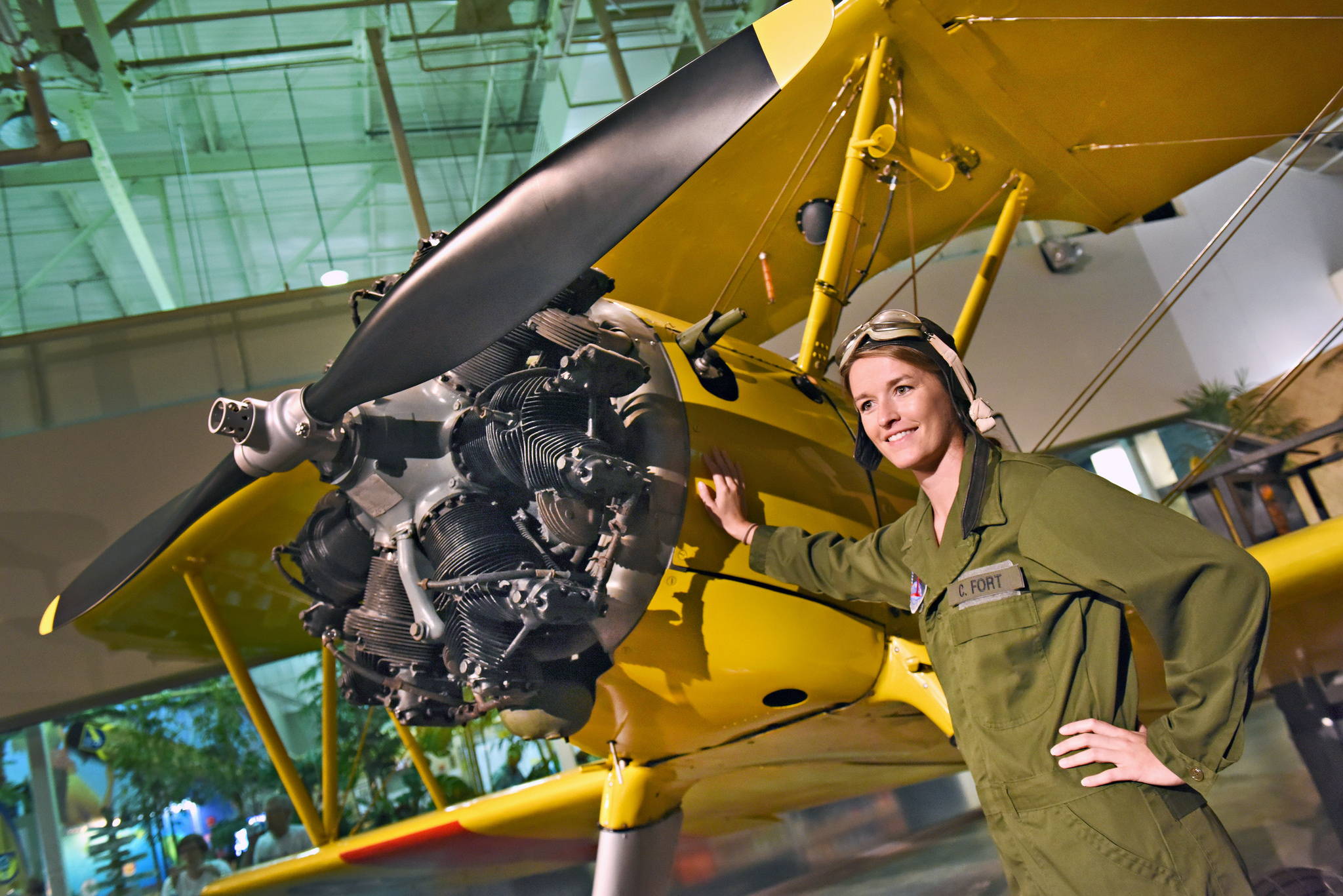 Perfect for plane enthusiasts! If you want to see a Flying Fortress or the original bullet holes from the attack on Pearl Harbor, don't miss this combo tour.

The Pacific Aviation Museum is an outstanding place to visit if you're a fan of World War II planes. Historically, this was a time for engineers to really show the world what they could do in the air. Don't miss the helicopters between the 2 hangars!

Love the shirt and it is a great opportunity for me on casual Friday to honor my grandfather as an Arizona survivor. Shirt fits great and the stitching is high quality. Completely happy with my purchase

We loved the t shirt and coffee mug we got. Thank you so much

Had to replace this souvenir and was shipped quickly!

Great shirts and expedited shipping for these items, thank you for the excellent service and accurate description of the items I purchased... aloha